The Auburn Castle is part of a Halloween series of haunted houses. This home is NOT for sale. With a starting bid of $25,000 sold by auction last Halloween for $368,500.

The original owner of the Auburn Castle was Samuel Laurie (1833-1895). Laurie was born in Glasgow, Scotland in 1833. Before moving to America, he apprenticed to a manufacturer of woolen goods in Glasgow. Once in the States, he applied his knowledge and gained a great reputation as a woolen manufacturer during the 1850s. By 1868, he became superintendent of a mill in Rhode Island. That same year Laurie visited Auburn to tour the mill’s operations and offer his expert opinion. He decided to relocate to Auburn and manage the Auburn Woolen Factory after stockholders said they would build him a Scottish castle.

The Auburn Woolen Mill thrived and grew under the management of Laurie, so much so that the stockholders did indeed build Laurie that Scottish castle overlooking the factory.  In 1871, they spent $7,000 to build 45 Owasco Street. The brick Gothic Revival was designed by Nelson Hamblin, a plan reminiscent of a Scottish manor house. An addition was made in 1881 in order to add exterior symmetry and more interior space.

Under Laurie’s management, the woolen mill thrived and employed many happy workers.  Laurie became a majority stockholder and subsequently purchased Cayuga Mill and Canoga Mill. Everything was going so well until tragedy struck.

“Mr. Laurie was dealt a severe blow on August 6, 1890, when his wife, Jeanie “Jane” [McAllister], died at the family residence on Owasco Street. She was said to have suffered a severe attack of the grip (similar to influenza) the previous January and had never fully recovered. She suffered complications over the next several months which resulted in her death. The funeral took place in the family residence on Owasco Street and was attended by throngs of mourners. She was laid to rest in a rich, heavy black broadcloth-covered casket which was covered with floral tributes. She was buried in Fort Hill Cemetery.”

Laurie continued to manage the mill as well as being a philanthropist.  He often donated woolen items to orphans and widows, and he provided more than 500 employees with steady work. More tragedy struck, however.

“In 1893, a serious economic depression led to a national panic. Before 1893, Samuel Laurie was said to be worth $100,000. Under his management, more than 500 employees found steady work in the mills. The financial crash resulted in Samuel Laurie losing his interests in the Auburn Woolen and Canoga mills, as well as his home on Owasco Street. In 1895, it was purchased by outside investors.”

“Samuel Laurie died April 25, 1895 of Bright’s Disease (condition similar to nephritis; inflammation of the kidneys) in Mountain Valley Springs, Arkansas, where he had gone to recuperate from a poor health condition. His remains arrived in Auburn on April 29th and Tallman’s undertaking saw to the preparations. The funeral was held from his previous Owasco Street residence. Samuel Laurie was laid to rest in Fort Hill Cemetery alongside his beloved wife, Jane.”

As restoration efforts were going forth in 2017 to restore the castle’s roof, electricity and other work, footsteps were often heard upstairs when no one was in that location. Two different visitors recounted how they felt a touch on the neck in the servants stairwell. Shadowy figures in the basement and the carriage house have also been reported.

Two suggestions as to who haunts the Auburn Castle have been made over the years. Perhaps Jane is haunting the house she loved so well and still yearns for her life there that was cut short.

Another suggestion is that the house itself is unhappy that Samuel Laurie lost it to investors.

2.)  PROOF OF BIDDERS ABILITY TO PURCHASE BY PROVIDING A MORTGAGE LOAN PRE-APPROVAL LETTER, IF OBTAINING FINANCING

ABOUT THE HISTORIC CITY OF AUBURN

The City of Auburn, New York is rich in culture, arts and history, offering a great array of museums, historic sites and national landmarks that unsurprisingly draws attention from all over.

Auburn is located in the heart of the Finger Lakes Wine Country Region of Upstate New York State. (25 miles west of Syracuse NY, 62 miles from Rochester, NY and 120 miles from Buffalo NY) approximately 4 hours outside of New York City.

Auburn, New York is a beautiful, historic City and remarkable hub for key figures and events in American history and culture with outstanding attractions related to the Civil War, Underground Railroad, Black History, art history, women’s rights and much more.

Founded in 1793, the City of Auburn was the historical crossroad for famous political figures, significant events, and culture.  Today, it serves as a unique window into what shaped and continues to form this country.

Visit the birthplace of talking films at the Case Research Lab and take in a contemporary art exhibit or quilt show at the Schweinfurth Memorial Art Center.

A visit to Fort Hill Cemetery is a great way to stretch your legs and take in some of Auburn’s history at the same time.

Take a self-guided walking tour of this historic site and active cemetery where notable people such as William H. Seward, Harriet Tubman, Theodore Case and others were laid to rest.

Top off your day with a comedy act, play or even a dance performance at Auburn Public Theater.

You will not be short of things to see and do and everything is within a 5-mile radius of downtown, Auburn.

A QUICK TOUR OF THE BEAUTIFUL HISTORIC CITY OF AUBURN, NEW YORK 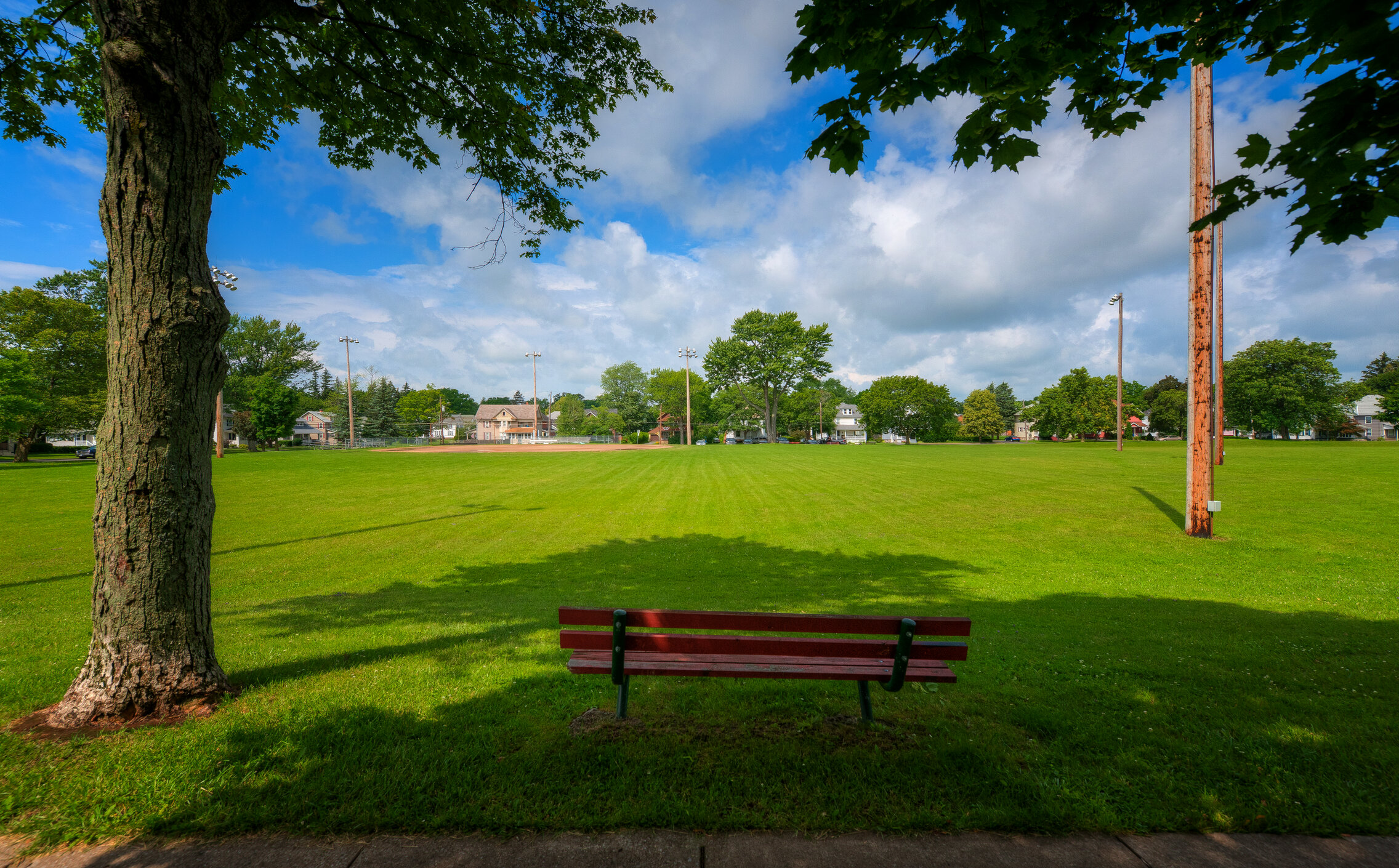 Welcome to Old Houses Under $50,000, a blog specifically aimed for all of those special individuals and families who are addicted to old houses. Do bullseye moldings and newel posts get your heart pumping? Do you pine at every neglected, pre-1940s home you see? Old homes have a mystery, history and character that newer homes just can’t match. They ignite something in us that physically draws us through their front doors.

I know. I grew up in Idle Hour in Oakdale, New York, the former estate of William Kassam Vanderbilt. With an early appreciation everything old, that my husband, David, and our seven kids, have always loved, owned and restored old historic homes.

We are not realtors, simply curators of old homes, sometimes serving them up with a slice of history. So dream, browse, window shop. You may just find your “perfect” fixer upper for under $50,000, or on Thursdays under $75K, and Sundays under $100k.